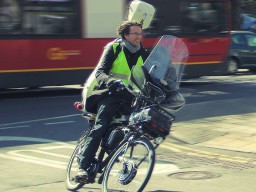 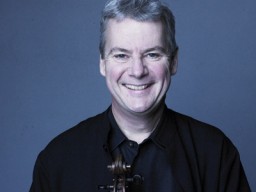 Steven Dann’s career has covered a wealth of violistic possibilities. As principal viola of some of the world’s leading orchestras, as a veteran of the string quartet and chamber music (...) 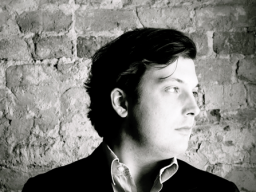 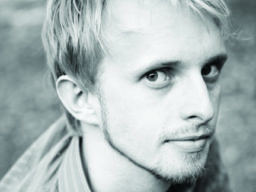 Born in Graz/Austria, Manuel Hofer studied with Siegfried Führlinger at the University for Music and Performing Arts in Vienna, Thomas Riebl at the Mozarteum University in Salzburg, Lars Anders (...) 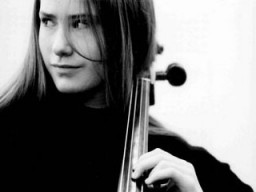